in HIV/AIDS Services
5.0
Based on 5 Yelp Reviews

5.0
Based on 5 Reviews
View all Yelp reviews Send a message

Founded in 1987, AIDS Services of Austin is the region’s oldest and largest community-based organization addressing the local AIDS crisis.

It has been 31 years since AIDS first appeared as an emerging disease. In those years, more than 30 million people have died from AIDS-related illnesses, and worldwide, 34 million people are currently infected. For the past 26 years, AIDS Services of Austin has been responding to this evolving epidemic in Central Texas.

As we grew to become the largest AIDS Services Organization (ASO) in Central Texas, we pioneered new treatments, implemented cutting-edge prevention programs, influenced local decision-makers, and maintained a visionary and sustainable approach to the future. Through our work, we have been stewards of Austin’s resources, keeping people out of emergency rooms, providing housing, and increasing access to emergency resources. ASA also founded several of Austin’s first and only assistance programs, such as the Jack Sansing Dental Clinic, the Capital Area AIDS Legal Project, and the Octopus Club fundraising model. 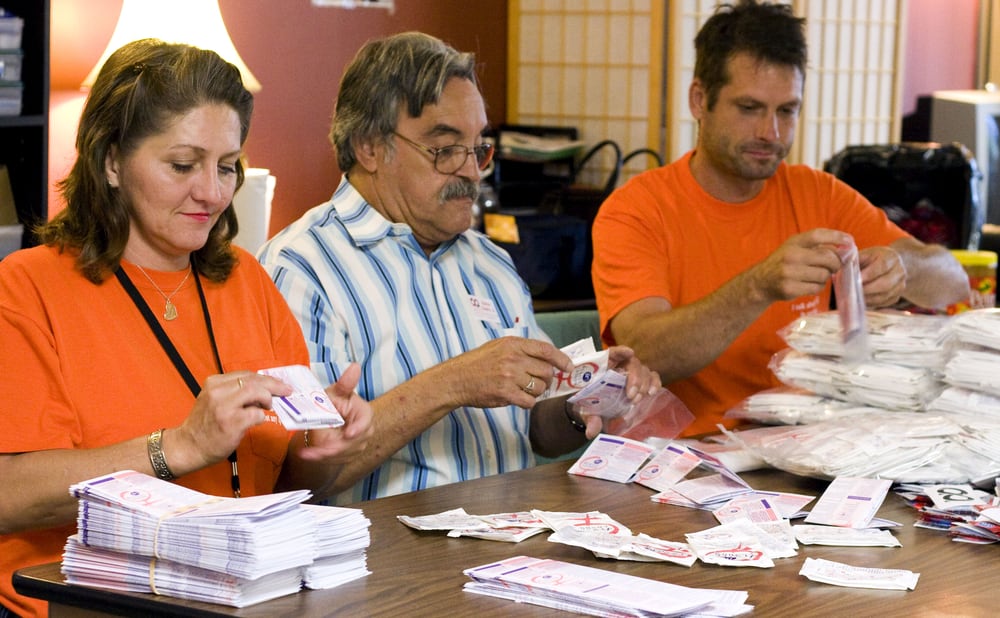 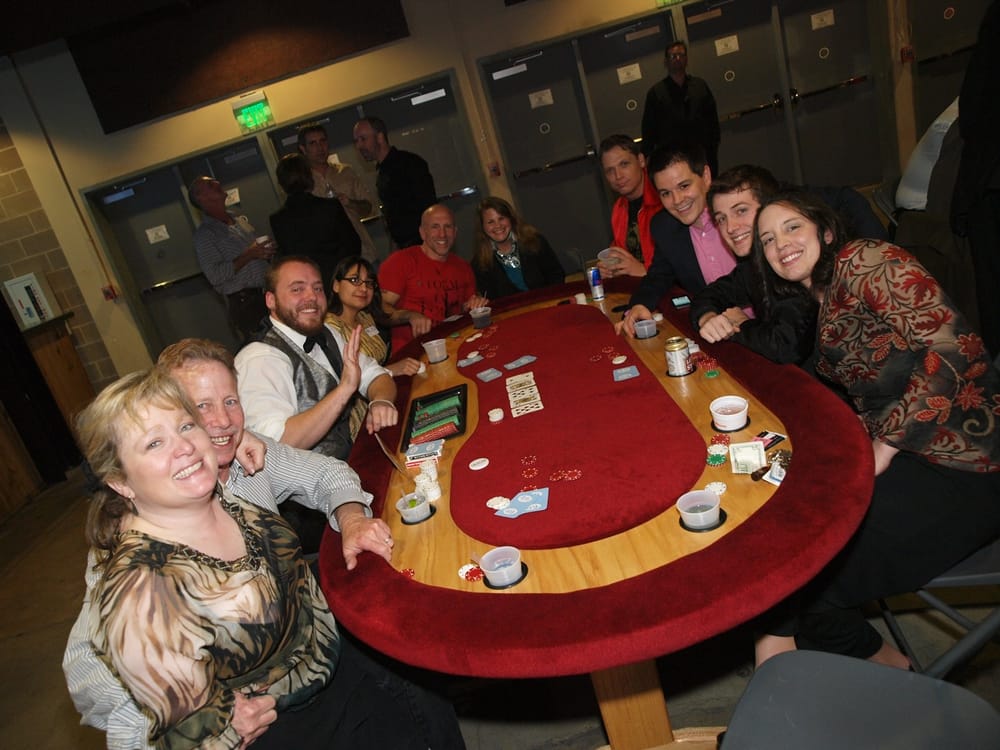 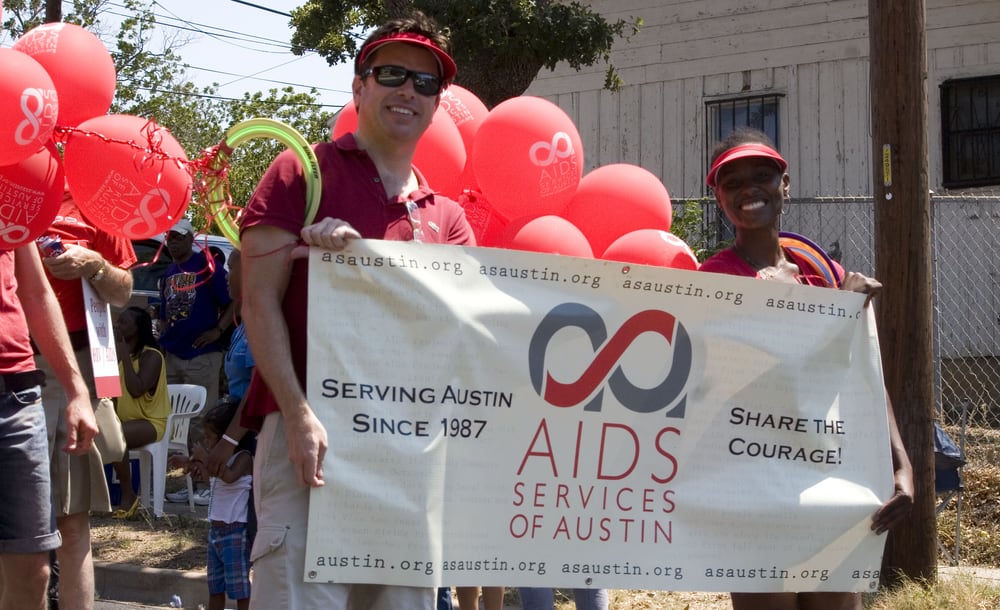 5.0
Based on 5 Reviews
Write a review View all reviews 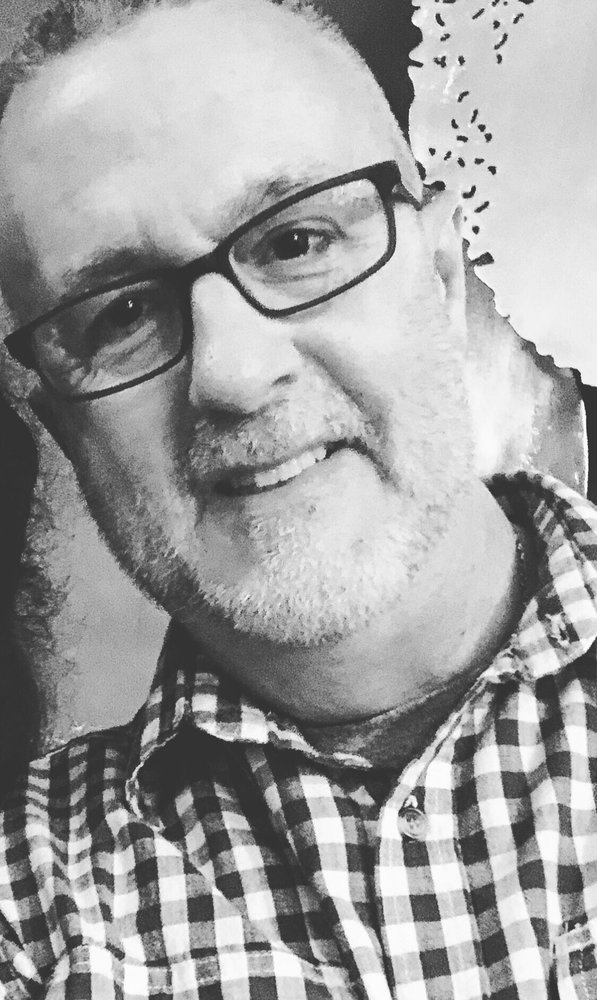 Rob C.
Amazing and friendly staff, both at the testing site and at the clinic. Everyone was filled with empathy and concern for me, and I was just going in to... 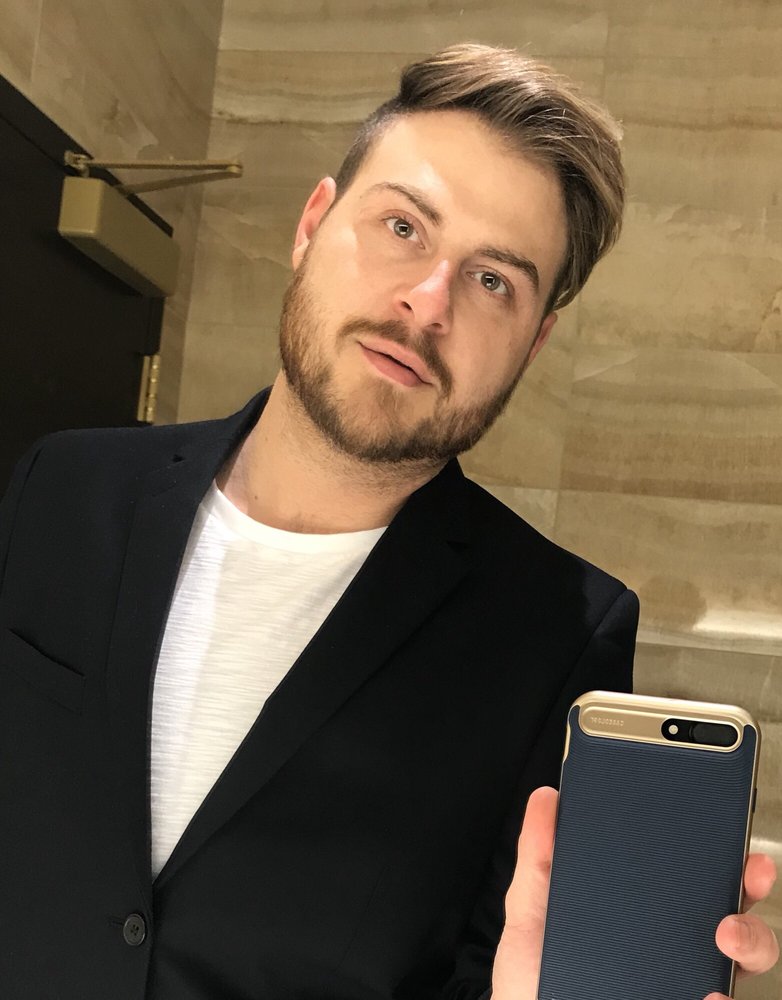 Jonathan S.
The kindest people I've ever met work here, and for that I'm thankful! Know your status! Knowledge is power. Free HIV rapid testing! Results in less than 1... 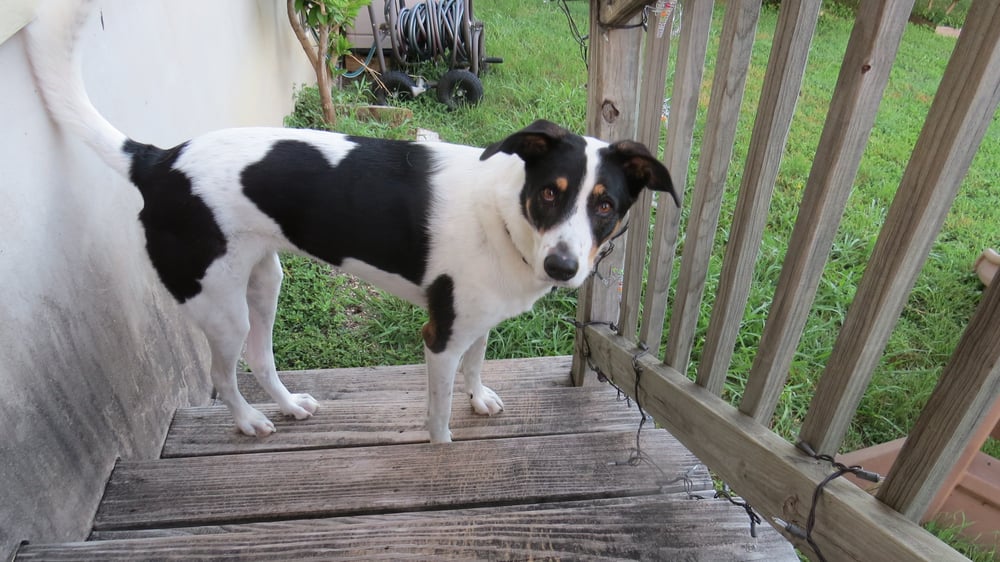 C. C.
What a great, great place! Came here for a friend to get tested after a very, very bad experience at the Travis County STD clinic (stay away from there!)....

The Q Austin
in HIV/AIDS Services

The Q is dedicated to building a safe, affirming, and healthy community that empowers young LGBTQ communities in Austin.