4.0
Based on 596 Reviews
View all Yelp reviews Send a message

A San Francisco Landmark!
With a history as rich as San Francisco itself, Fior d’Italia has built up a tremendous reputation for outstanding traditional Italian food, fantastic service, and an elegant atmosphere. First established in 1886 in the heart of North Beach, America’s oldest Italian restaurant has endured countless obstacles throughout the years and came out stronger and better than ever. The original Gold Rush Era building burned down in 1893, and then the new location was destroyed in the great earthquake and fire of 1906. After a few relocations in the 20th and 21st centuries, we’re proud to call our Mason Street location “home.”

Fior d’Italia offers lunch, dinner, spuntini, desserts, and a wide variety of fine wines and spirits. Whether you’re stopping by for Happy Hour or to celebrate a family reunion, you’re sure to find something for everyone!

Originally opened to serve the clients of the bordello located in the building at 492 Broadway, 'The Fior' not only served the bordello's clients well but soon became a very popular restaurant with other San Franciscans. The original gold rush era building burned in 1893.

The restaurant immediately reopened at a new facility which served the restaurant well until the great earthquake and fire of 1906. By then 'The Fior' was well established in the city. The day after the earthquake the restaurant 'reopened' in a tent in order to feed the public. Great kettles of soup fed the populace. The restaurant operated out of the tent for about a year while San Francisco was rebuilt.

In 1907 Fior d' Italia moved to a new building at Broadway and Kearny. As the city grew and 'The Fior' became more popular, the restaurant expanded to accommodate the business. Eventually the restaurant grew to a size that could seat 750 and serve 1500 meals a day.

Fior d' Italia was central to the cuisine and social life of San Francisco. Around 1930, due to a dispute with their landlord, the owners of the restaurant moved, overnight, to a location just across Kearny Street. The restaurant remained at that location until 1953, when it moved to 601 Union Street at Stockton on Washington Square Park, where it remained until the fire of February 15, 2005. Today, Fior d' Italia is located at 2237 Mason Street. The Fior d' Italia has been an important part of San Francisco's grand and glorious history for 120 years. The restaurant has been a leader in building the great tradition of excellent cuisine for which the city is so famous. The restaurant has also been a center of cultural and social events for the city and the Italian community.

Thousands of banquets, parties, business events and weddings have taken place at 'The Fior.' The restaurant and San Francisco share a great history and tradition. In short, Fior d' Italia offers the best of Italy: traditional Italian cuisine and old world service.

Ownership
The Fior d' Italia has had only four sets of owners in 126 years. The original proprietors, through Marianetti's sons Frank and George, ran the restaurant until age finally caught up with the family and there was no 'new blood' to take over.

In October of 2012 Executive Chef Gianni Audieri and his wife Trudy took ownership of Fior and continue the tradition of great Italian food and hospitality. 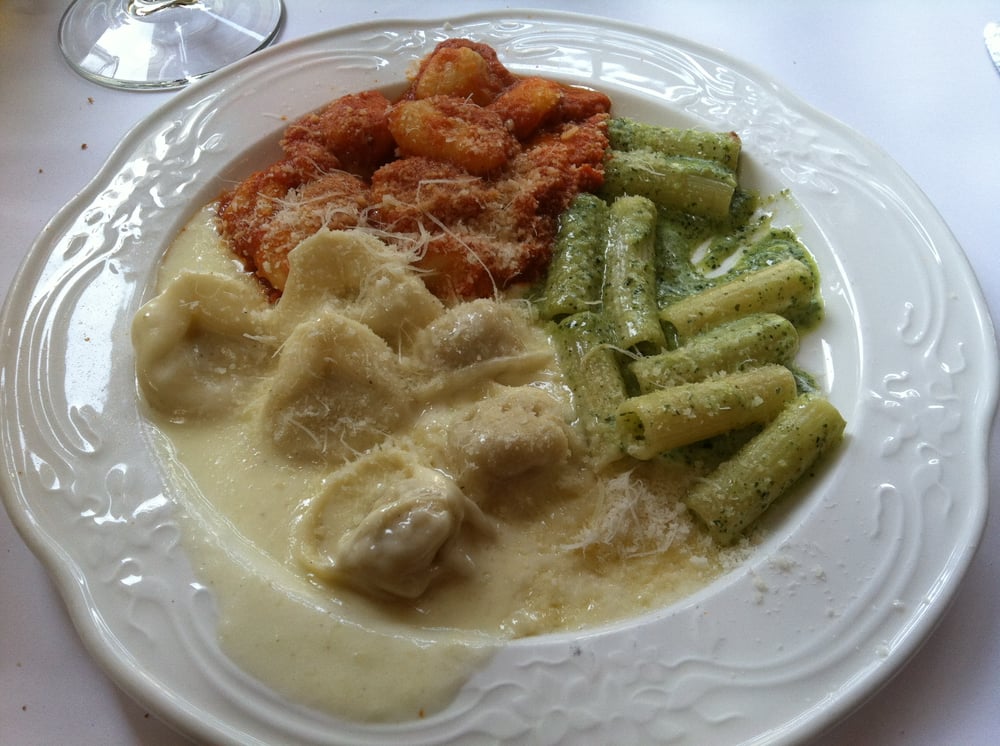 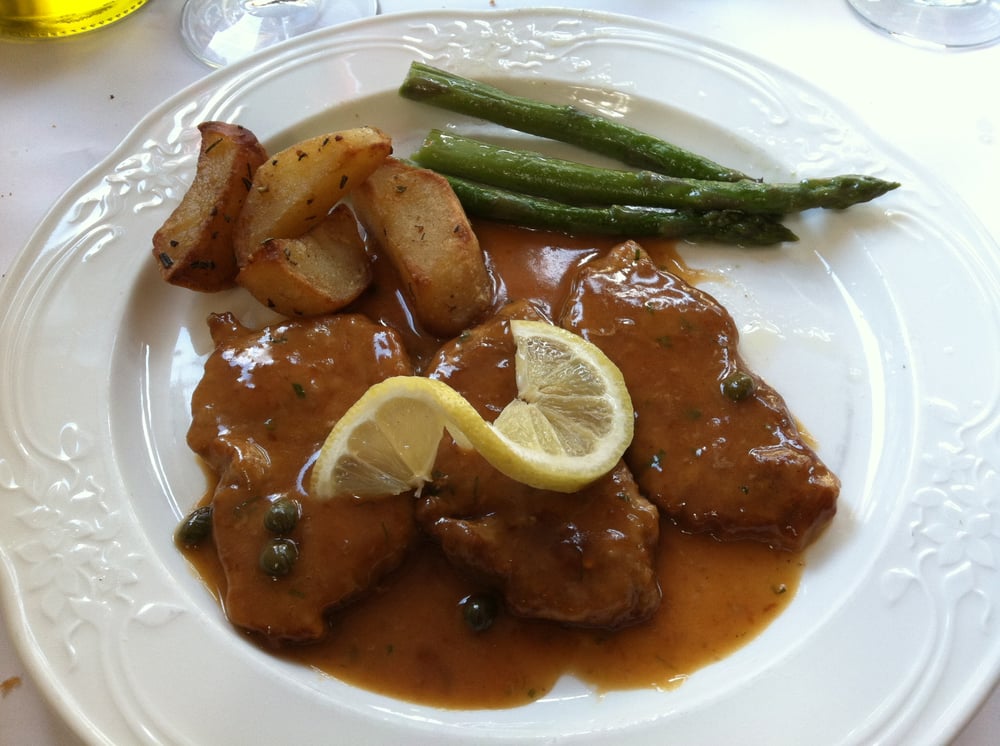 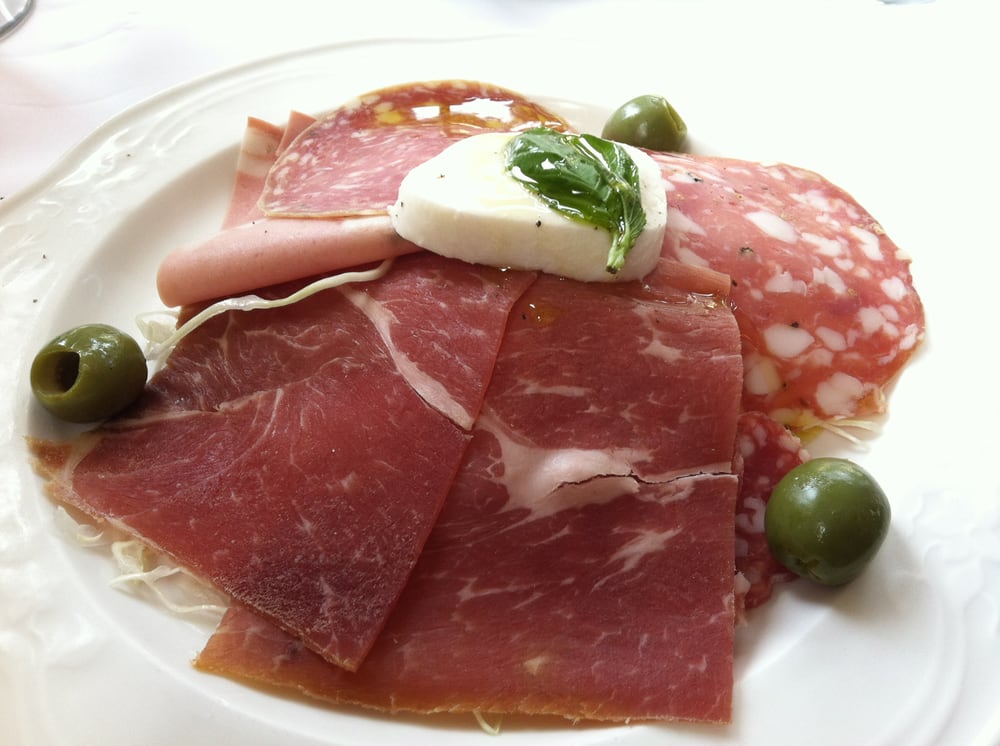 4.0
Based on 596 Reviews
Write a review View all reviews 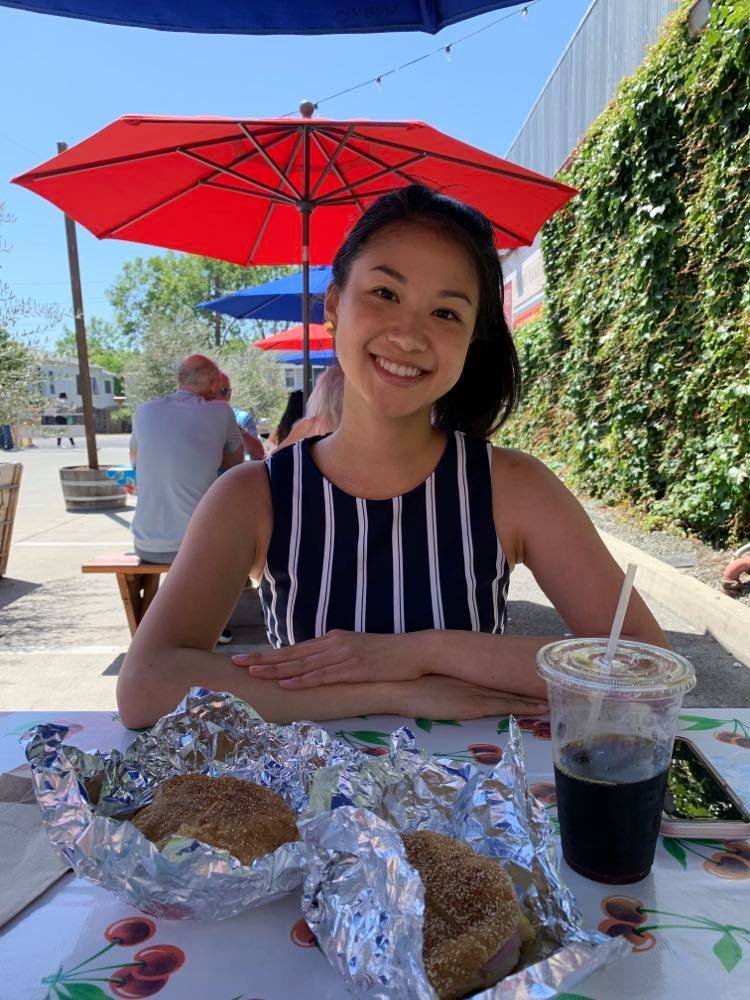 Isabel L.
Came here for SF restaurant week - they had a $25 dinner special that included a Caesar salad, spaghetti and meatballs, and tiramisu (+ complimentary... 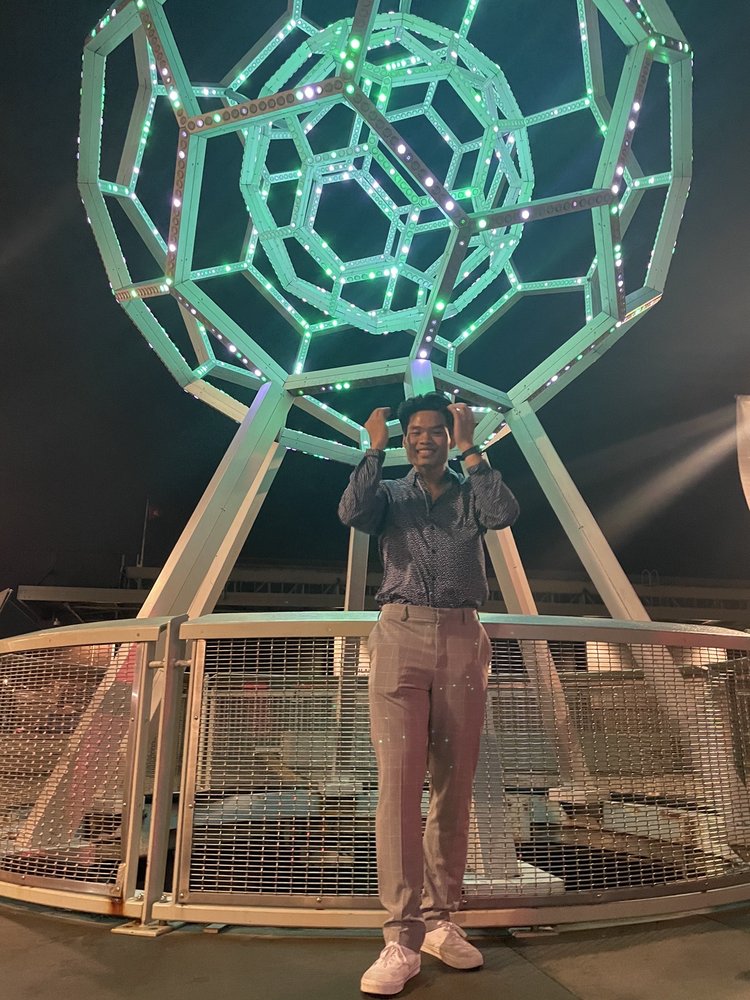 Thuc D.
The food was good but not as savory as I would have thought. The food was filling though! The desert is sweet! However, service took kinda long to get... 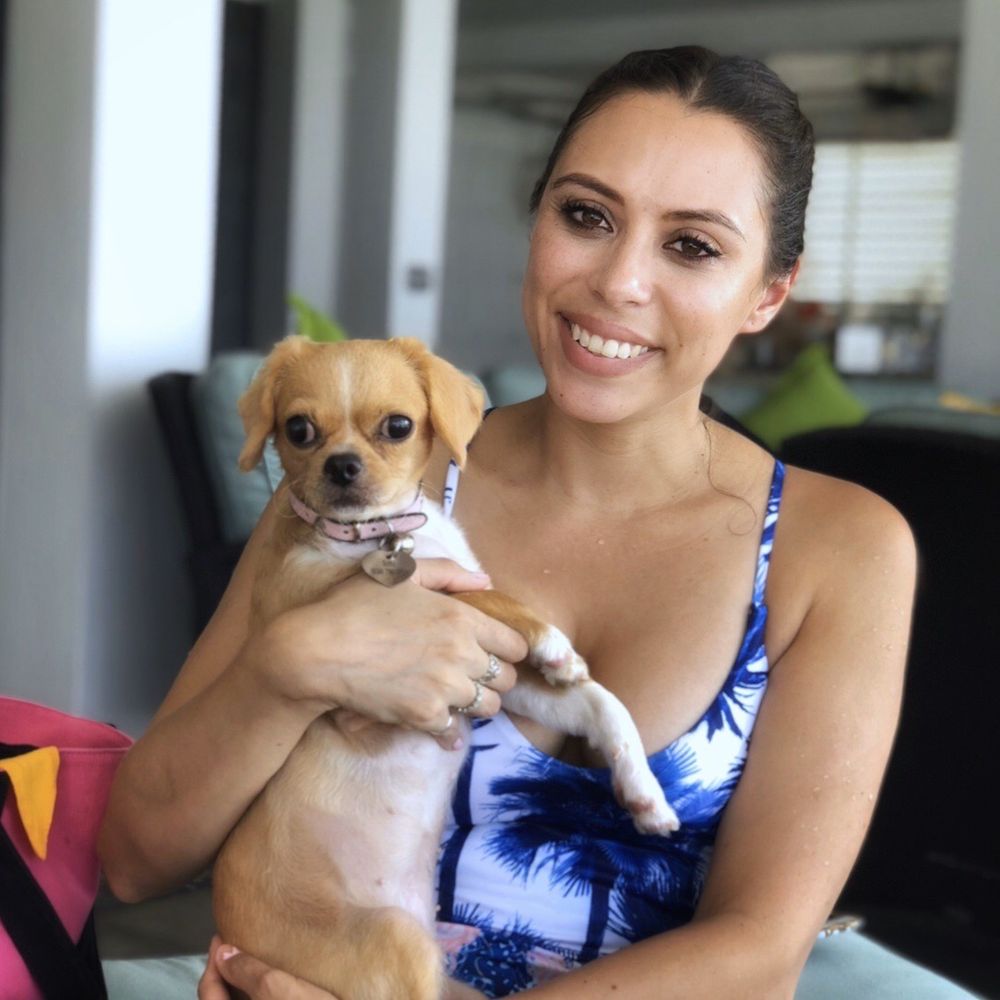 Amanda R.
We came here to celebrate a family birthday. Everyone's vaccination card was checked in order to grant entry into the restaurant. Our meal started with an... 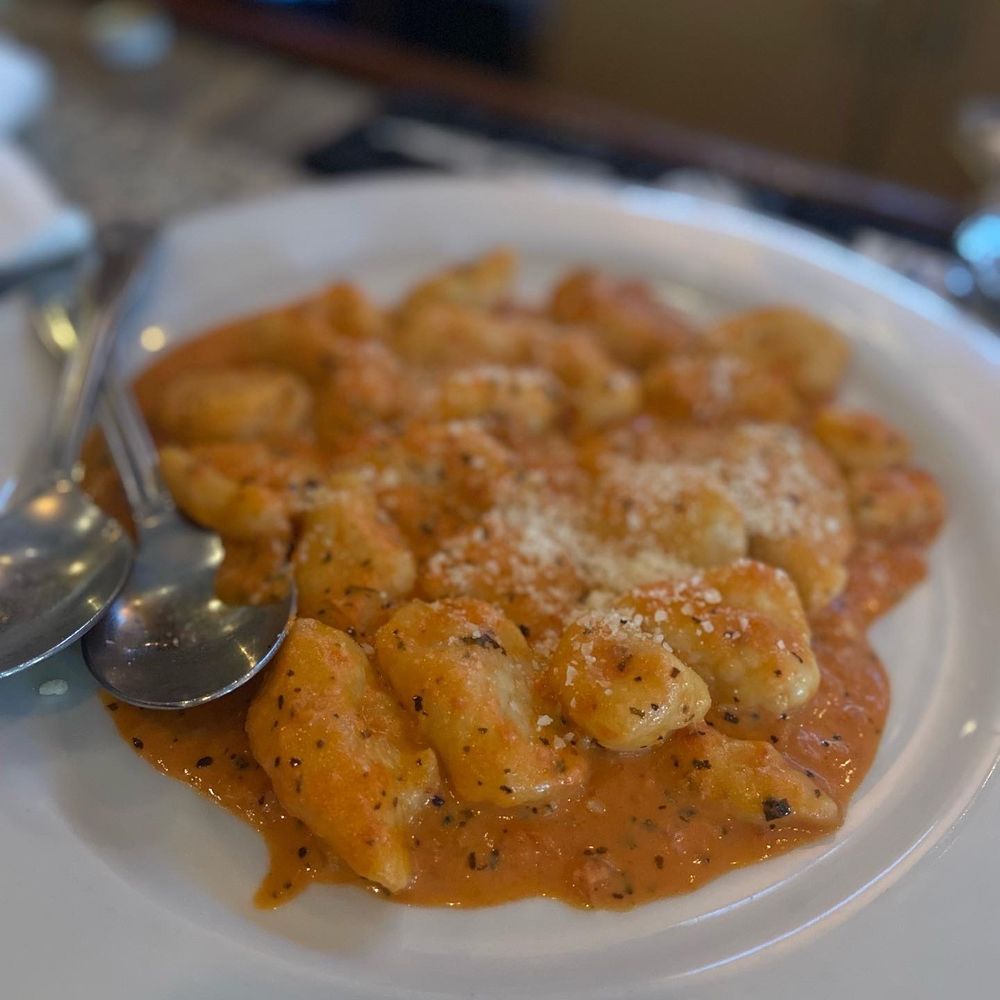 Firenze by Night Ristorante
in Restaurants

We have been serving up traditional Italian cuisine for the last 30+ years. Known for our award-winning Gnocchi Firenze, our menu features a wide variety of pastas, meats, seafood and more.