3.5
Based on 17 Reviews
View all Yelp reviews

In 1987 “Bright Pink Literature”, owned by “Las Vegas Bugle” publisher Rob Schlegel and his then partner John Mendoza opened in Las Vegas. By 1993, Schlegel wanted to devote more time to publishing, and he and Mendoza decided to sell the store.

In 1987 “Bright Pink Literature”, owned by “Las Vegas Bugle” publisher Rob Schlegel and his then partner John Mendoza opened in Las Vegas. By 1993, Schlegel wanted to devote more time to publishing, and he and Mendoza decided to sell the store.
In March that year, Wes Miller, Ed Uehling, and Marlon Tinana were in San Diego visiting the Hillcrest district. While rummaging through shops and bookstores, Wes mentioned off-handedly it would be fun to own a bookstore. Ed and Marlon said, “We know a bookstore that you might buy.” It was “Bright Pink Literature.
Wes and Marlon decided to buy “Bright Pink Literature” together. At that time the store’s location was a 600 sq. ft. retail site in the same plaza that today houses Piranha. In order to let the community know there was something new in town, they changed the name to GET BOOKED. It opened May 15, 1993. Marlon went on to open the Cave dance club in August 1993 and Wes purchased Marlon’s share of GET BOOKED in late 1994 making him the sole proprietor of GET BOOKED. At the same time, Raul Mangubat moved to Las Vegas from New York City and became the General Manager.
There’s a very interesting reason why the name was chosen. It’s actually a cute play on words. During a Metro round-up of Las Vegas gays Wes Miller was falsely arrested near the store location. This occurred on June 25, 1992. It was a sting operation with undercover detectives posing as hustlers. They lured gay men away from the protection of the community at Angles (now known as the Icon) and Gipsy, busting them without saying why, handcuffing them, and “booking” them into jail. With only $1.75 in his pocket, Metro realized their embarrassing mistake in arresting Wes and the charges were dropped. These kinds of sting operations targeting the gay community in Las Vegas ceased not long after. The Bugle (Las Vegas’ Gay and Lesbian bi-monthly newspaper now called QVegas) hailed Wes as a folk-hero in their issue immediately following the arrest. “GET BOOKED is how I responded to that experience…” says Wes. “…it is a statement that I helped play a role in ending that kind of police behavior.” The name stands today as a reminder of times when gay bashing was more common in Las Vegas. Wes is always quick to point out that now times have changed and that “the police are very friendly to our operations now. In fact, I recently had lunch with several officers at their new sub-station on the strip.” 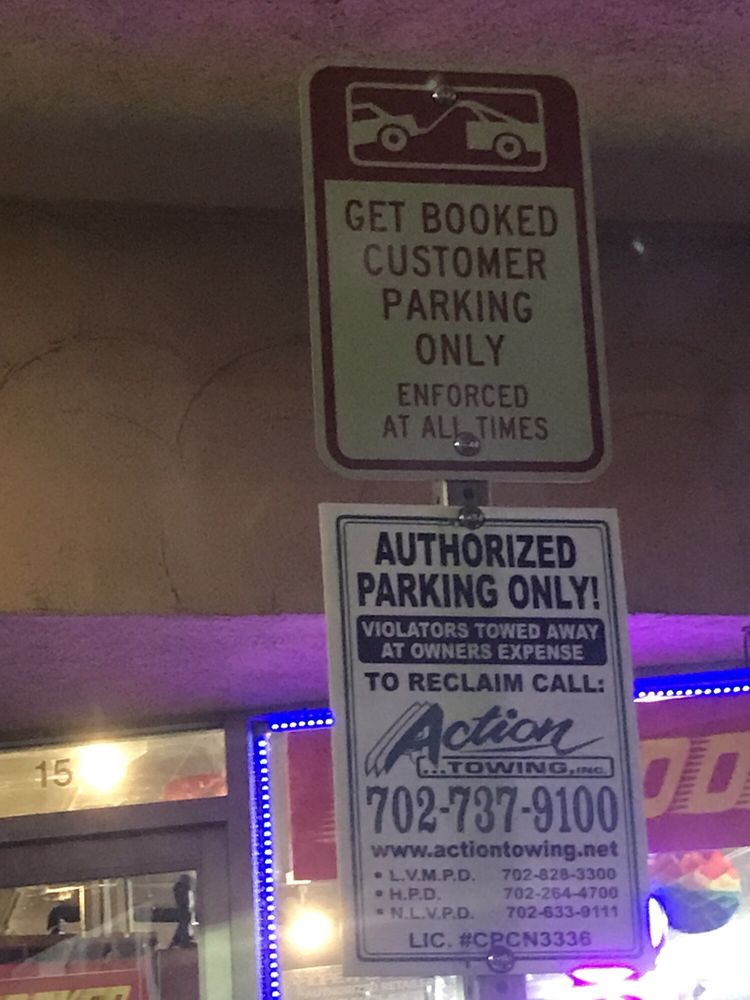 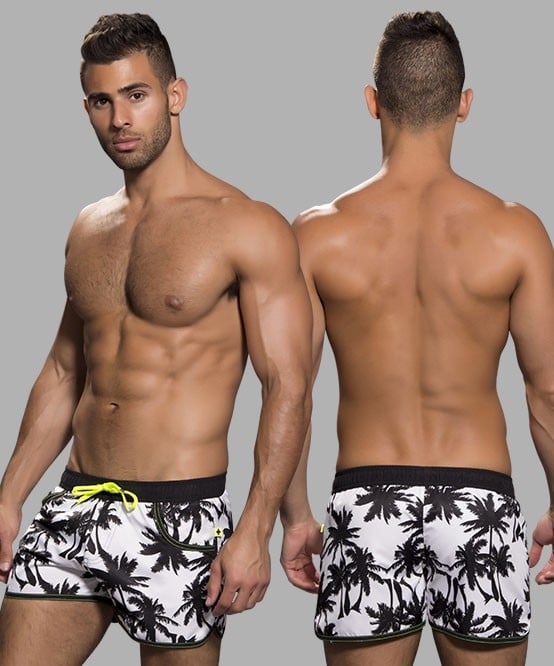 3.5
Based on 17 Reviews
Write a review View all reviews 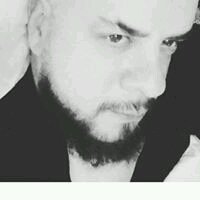 Jaisyn W.
Get Booked was one of the first gay businesses, I frequented, as a young man. Raul was always informative, helpful, and made me feel welcome and accepted.... 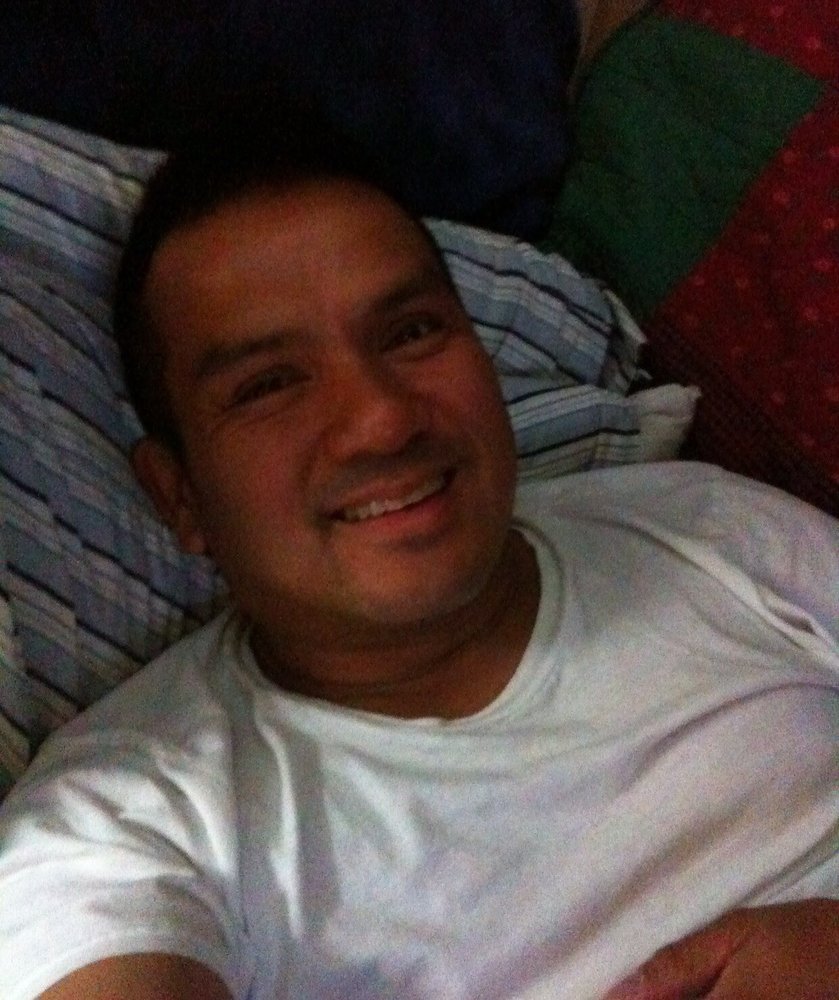 Noel I.
What a wonderful shop celebrating the LGBT. Wonderful array of specialty product designed for anyone of us. The clerks are friendly and definitely a go to... 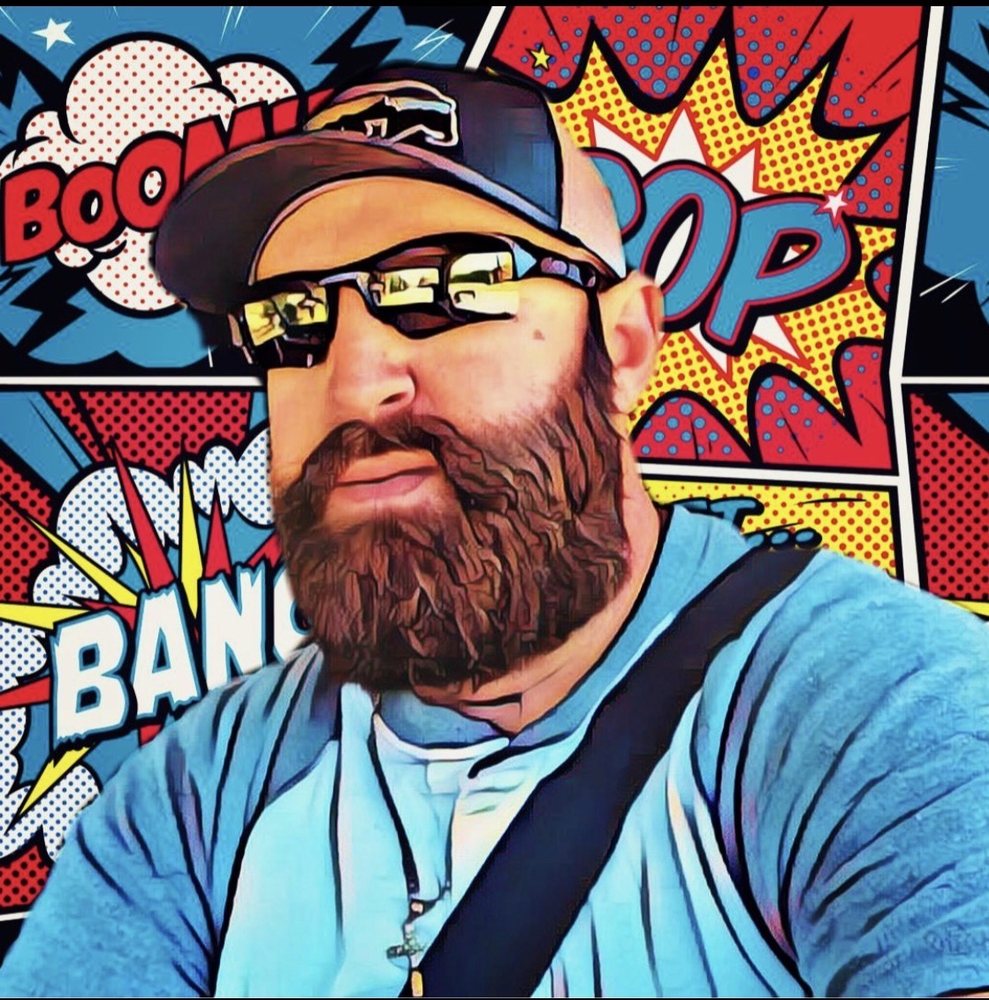 Brad T.
Well the first time I went into this place I was with my hubby, they have some pretty good items especially some nice jocks, but unfortunately the guy at...