3.5
Based on 32 Reviews
View all Yelp reviews Send a message

As a well-known promoter in the LGBTQ+ Latin Community, Valentino has produced some of the biggest Latin Parties in the San Francisco Bay Area in addition to managing stages at Oakland Pride, San Francisco Pride, Sacramento Rainbow Festival, and Pride Night Great America.

In February 2020 right before the pandemic hit he opened the successful La Frontera Mexican Restaurant located at 4481 International Blvd., Oakland, CA which laid the groundwork for him to open his new Nightclub and Restaurant a place where the LGBTQ+ Community and our Allies can Eat, Drink and when this pandemic is over PARTY! 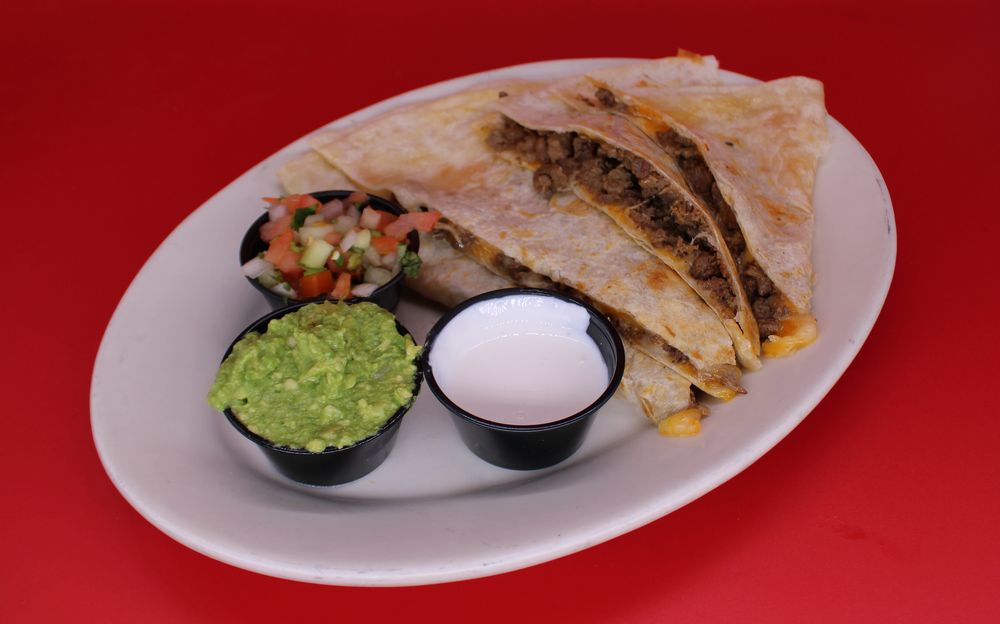 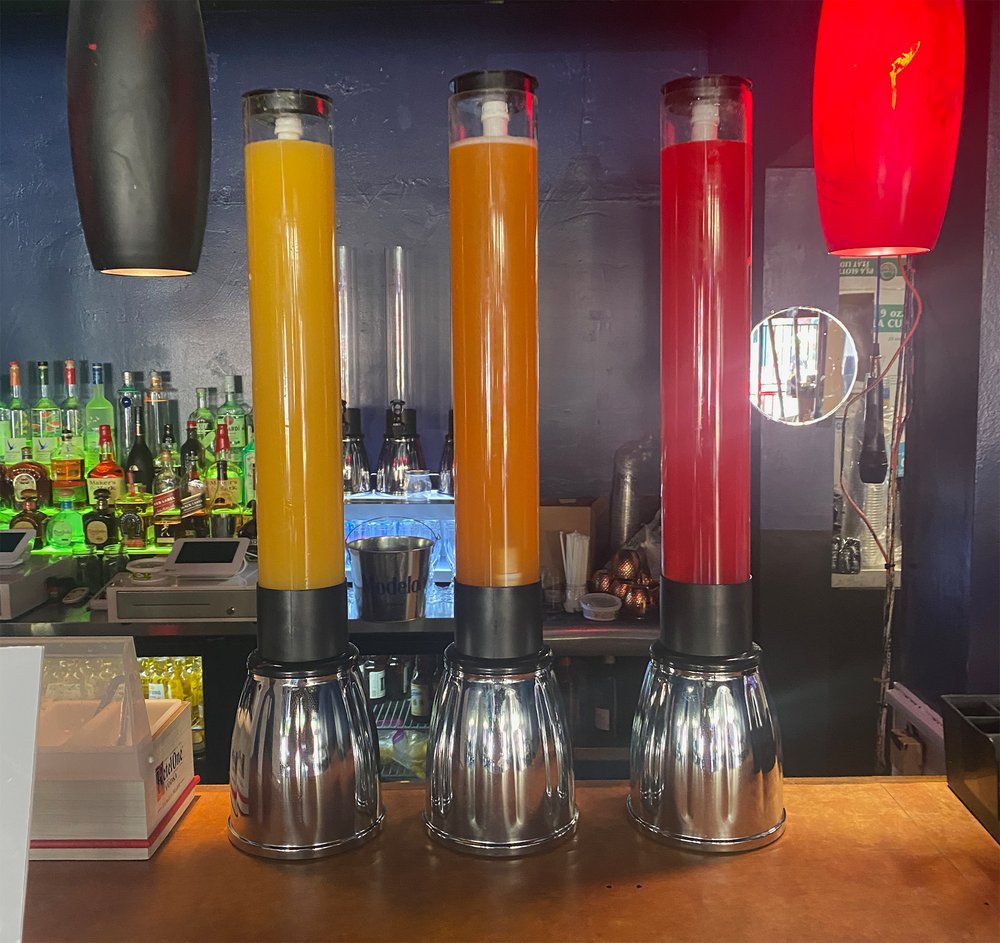 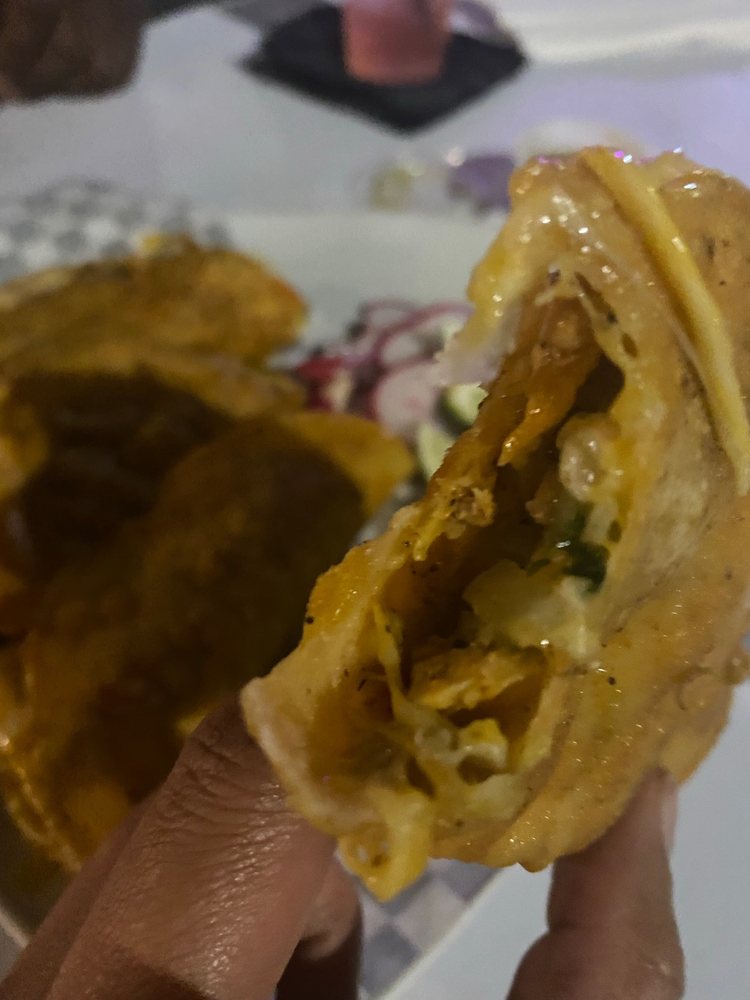 3.5
Based on 32 Reviews
Write a review View all reviews 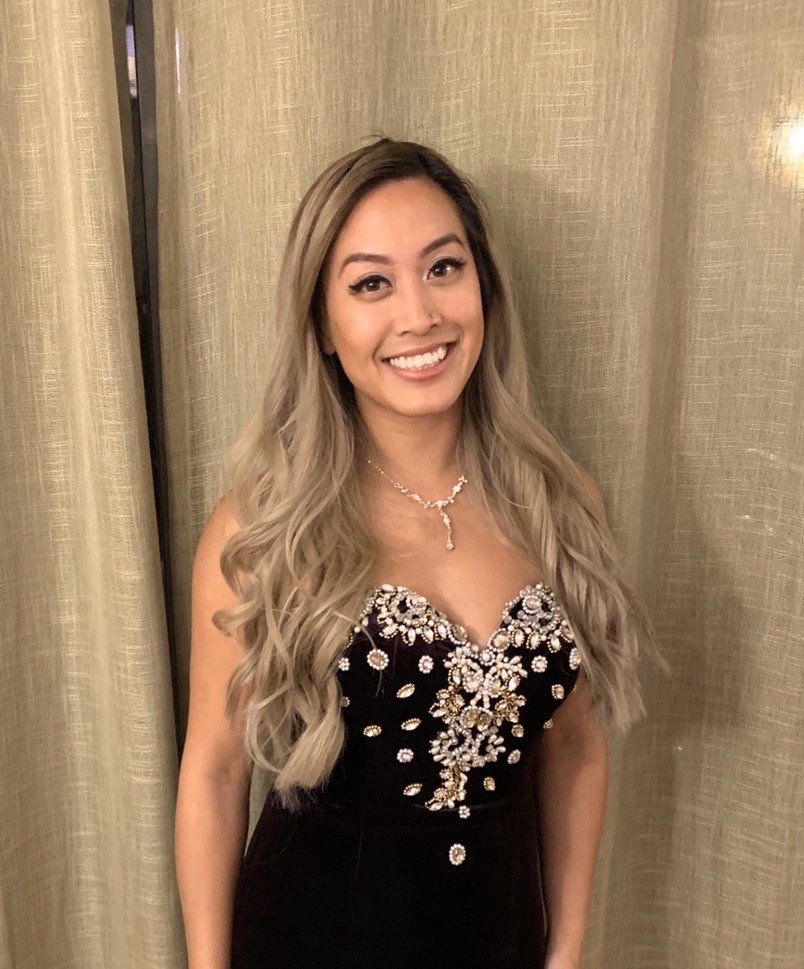 Loann H.
A girlfriend found this on "things to do" and they had taco Tuesday as well as drag show night. Okay.. say less. We invited a few others to come out with... 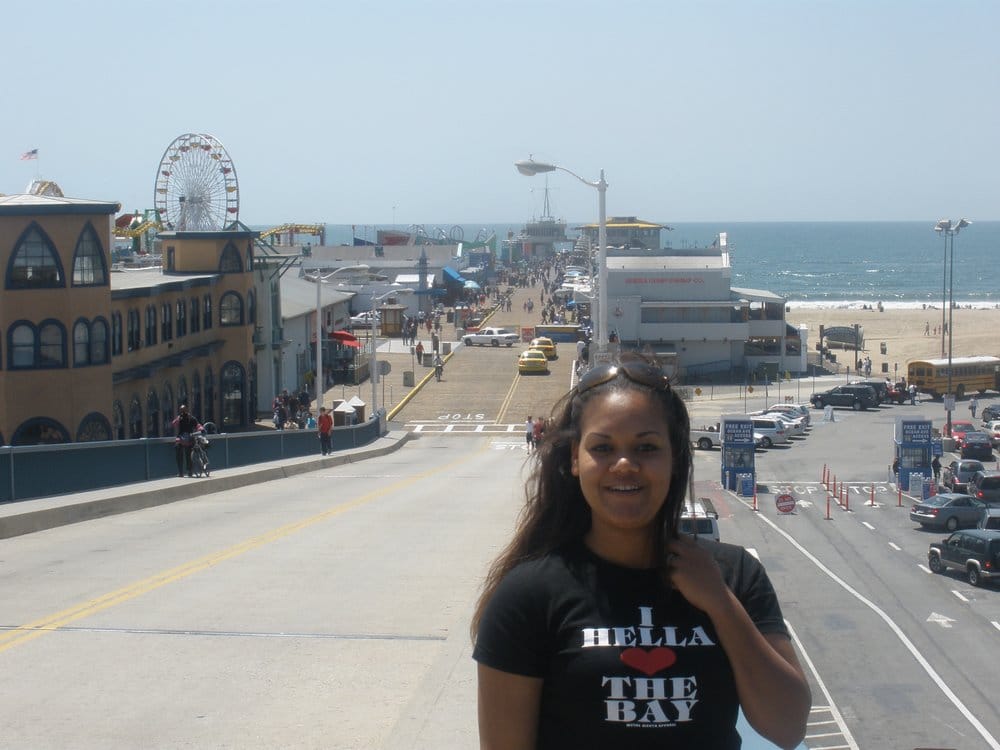 LaVon S.
Yummy Tacos!!! They have good music drinks and these tacos. Chill place to have a drink and some tasty tacos. 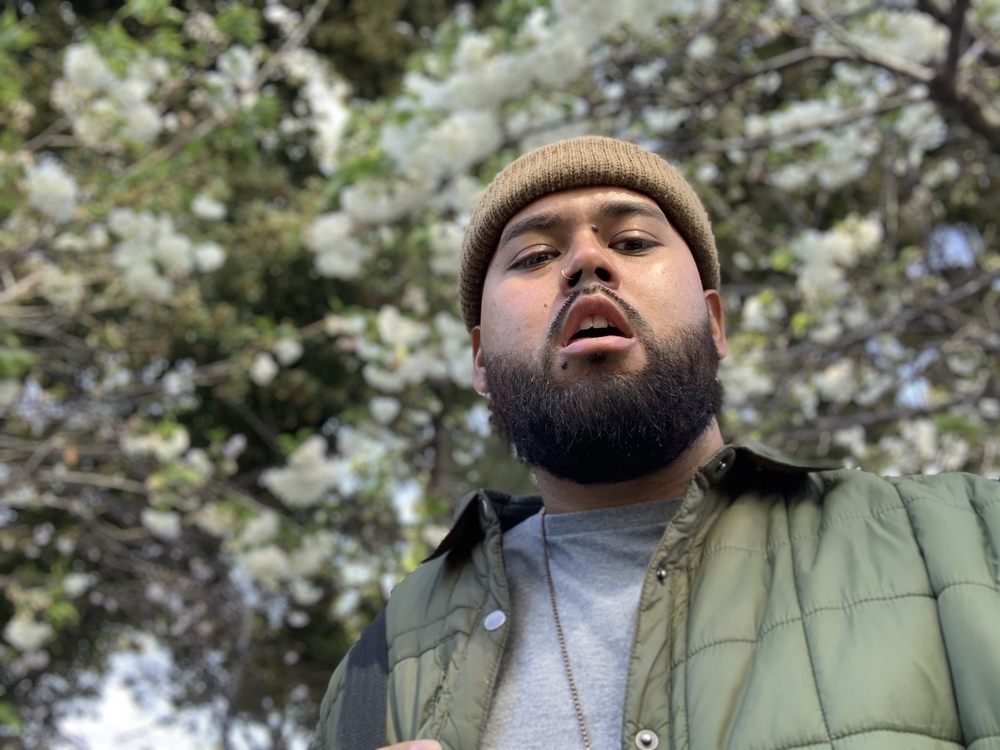 Rahn C.
Good vibes most of the time. The food is decent. Staff is not very friendly or welcoming. The staff at the entrance look like they hate their job. We tried... 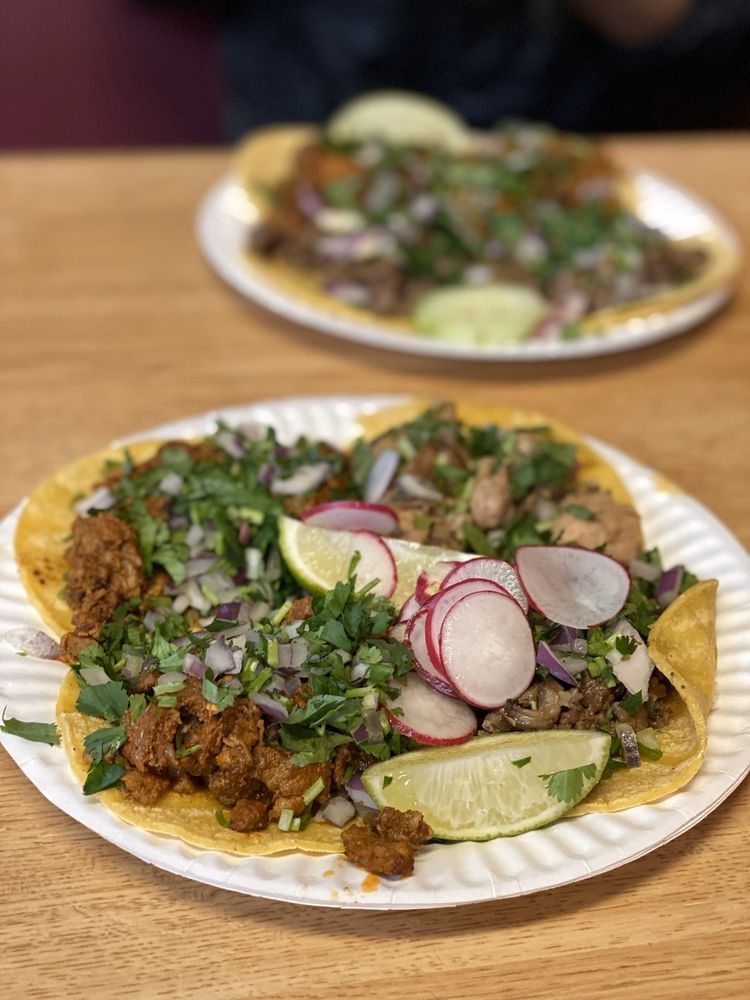 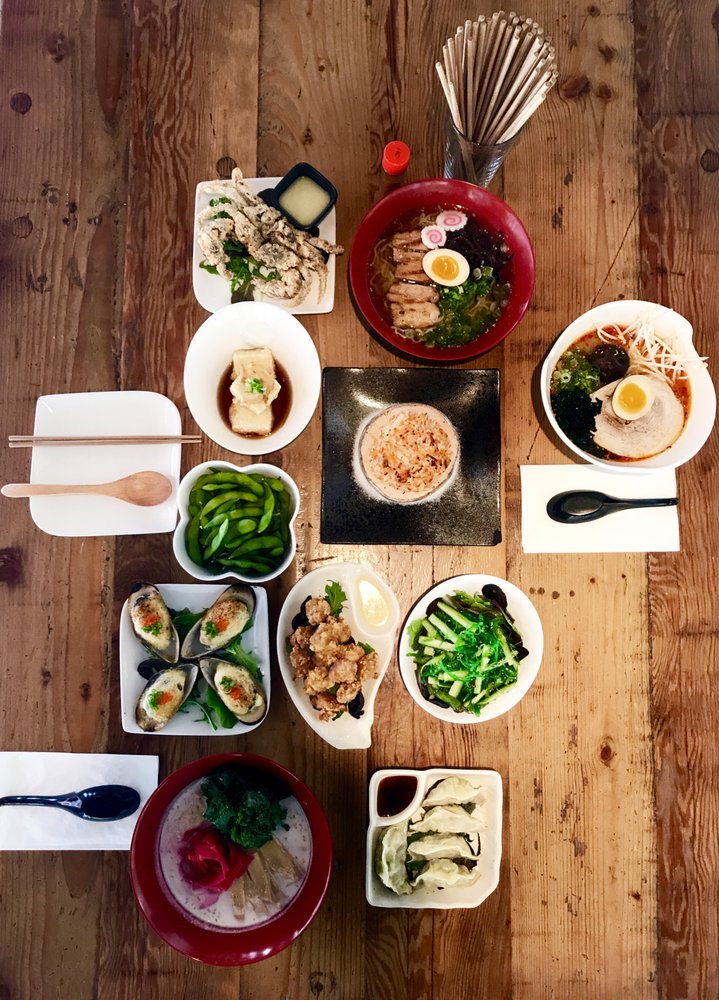 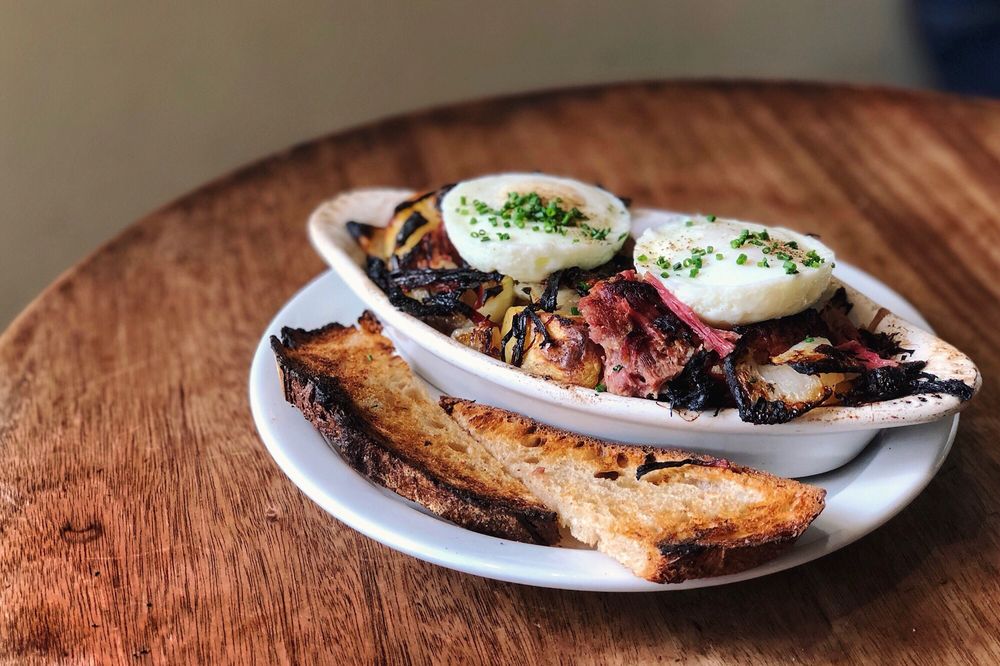