in Neighborhood Bars, Gay Bars
4.0
Based on 61 Yelp Reviews

4.0
Based on 61 Reviews
View all Yelp reviews Send a message

Rainbow Cattle Company, known as “The Rainbow” and “The ‘Bow,” by locals, the RCC opened its doors in 1979 and quickly became a Northern California party destination serving up carefree good times.

The Rainbow serves a robust crowd of locals year-round, and each Tuesday is designated as “Give-Back Tuesday”, a popular potluck fundraiser for local charities. By May it gets pretty crowded with GLBT tourists who come to the redwood forest to relax and party. Our rustic interior paneling has soaked up 34 years of split cocktails, laughter and heavy cruising.

We hope you will always think of yourself as a Rainbow Regular, even if you're just able to join us once! 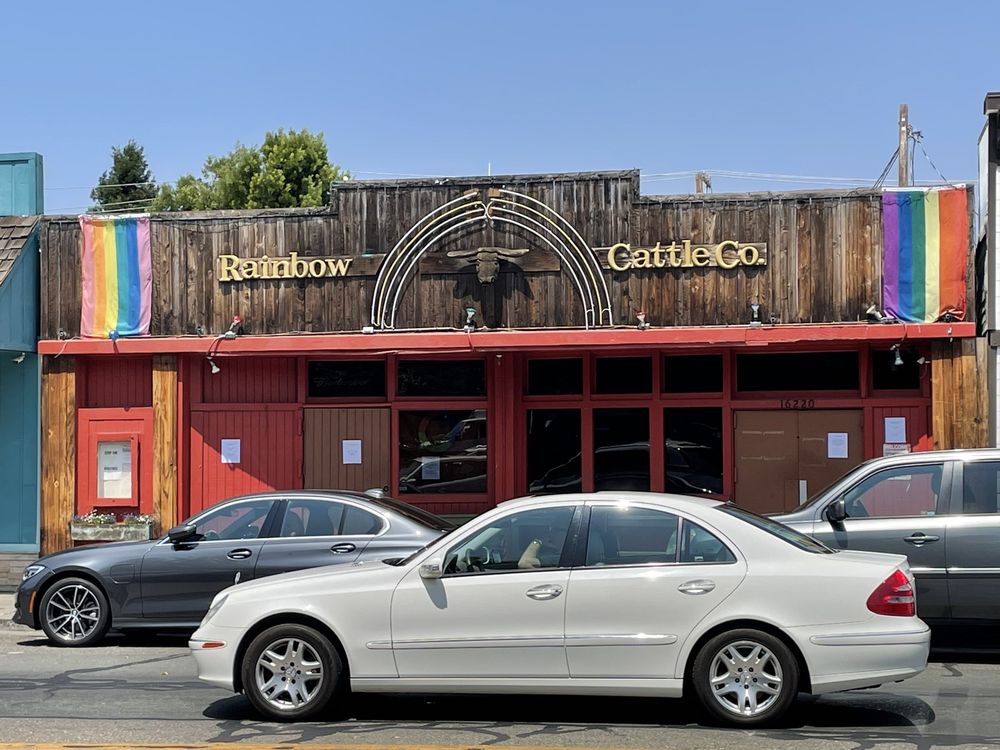 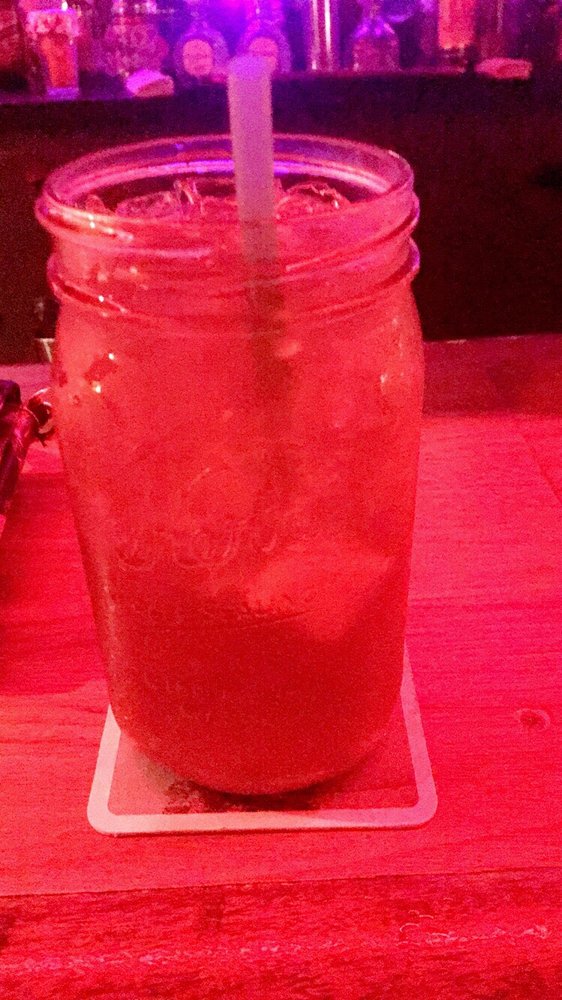 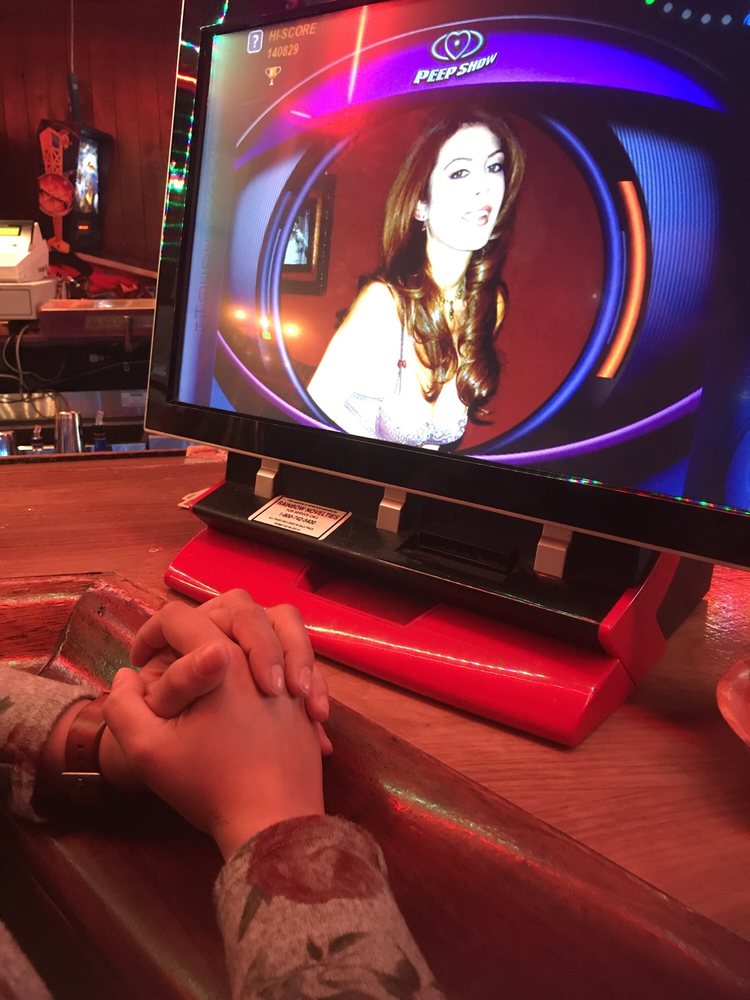 4.0
Based on 61 Reviews
Write a review View all reviews 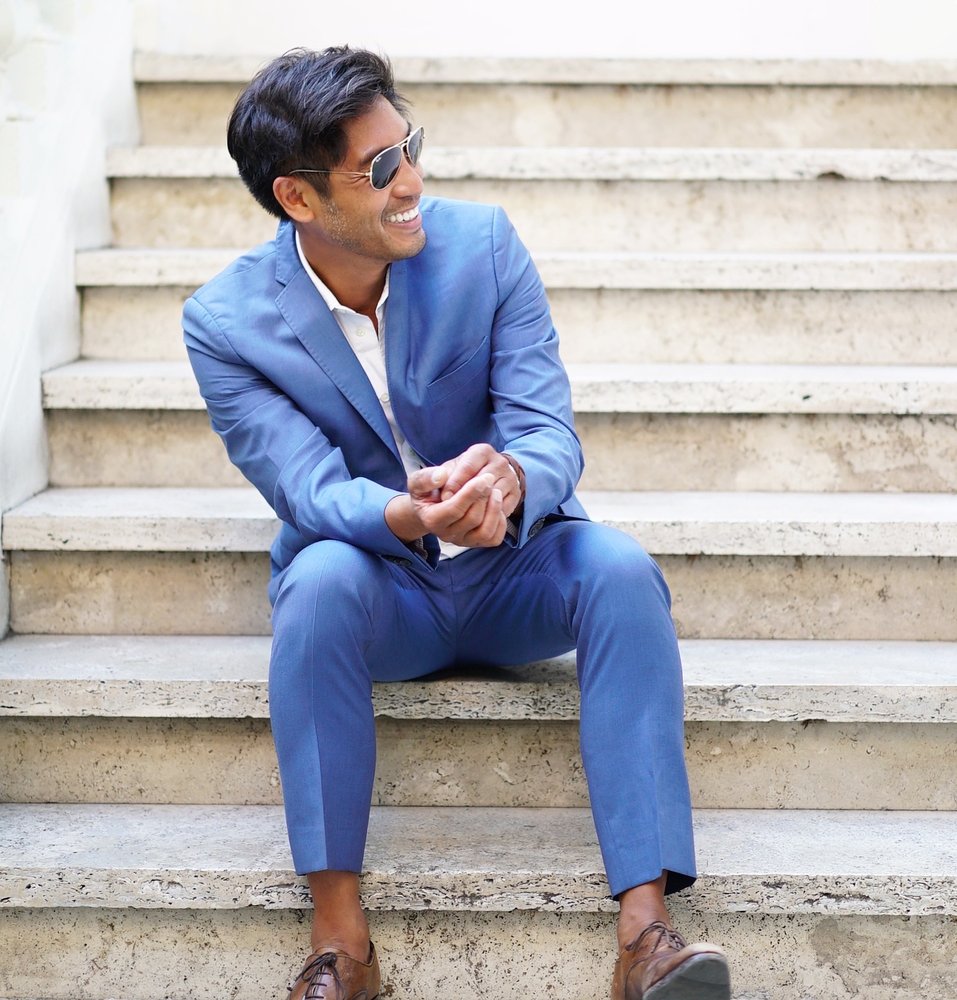 Gari C.
Pinball...... You can never go wrong (of course you could: go wrong.) Apparently, some one-star-type people have .... It's a matter of perspective... 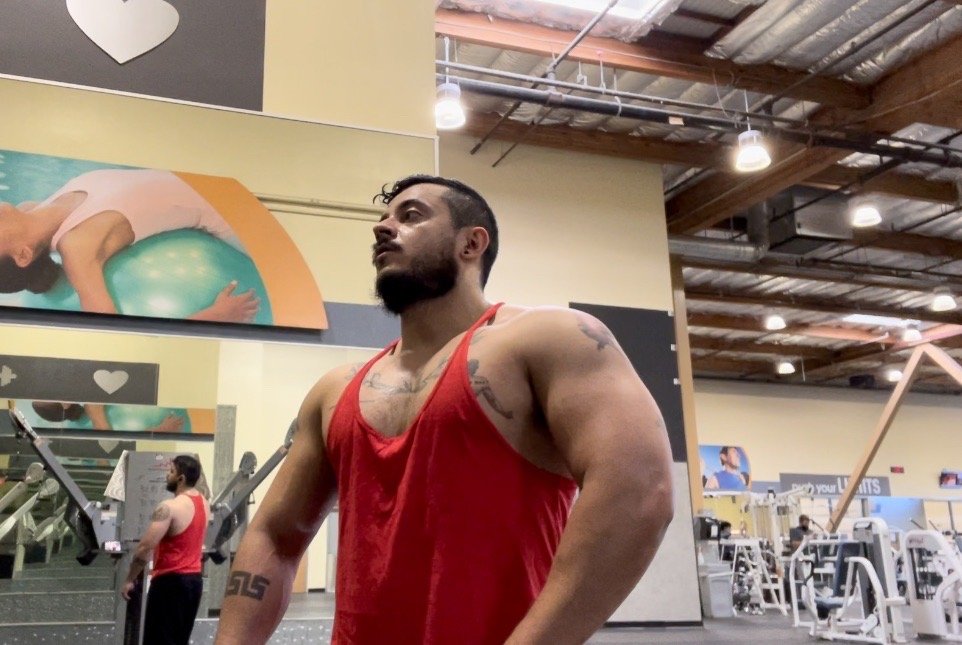 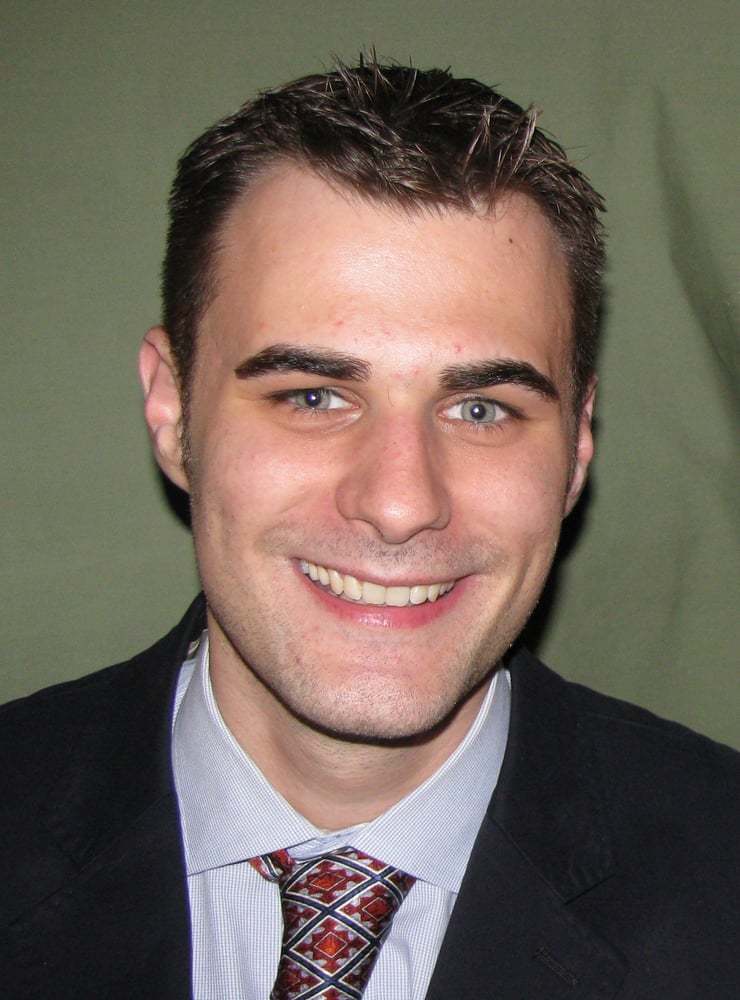 Chris Z.
Terrible Service. Bar tender's first words = we close in 30 minutes (they closed more than an hour from when we walked in). Complained about working 6 days...