The Center serves thousands of people in the community by providing space, diverse programming, advocacy, and awareness in an affirmative and safe environment. The Center produces the annual Sacramento Pride Festival and Parade and the annual Queer Prom. The Center administers the successful Lavender Angels program which provides help and assistance to the public on weekend evenings in the thriving LGBTQ community of Lavender Heights in Mid-Town Sacramento.

The Sacramento Gay & Lesbian Center is dedicated to serving the lesbian, gay, transgender, and bisexual community of the Greater Sacramento area and surrounding counties and its allies by providing space, diverse programming, advocacy, and cultural competency awareness in an affirming, compassionate and safe environment. 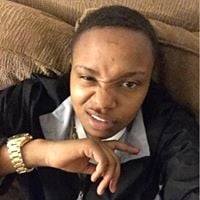 Rycole S.
Tlp program is ok but case manager doesn't know anything really about housing resources so your sol you gotta find mostly all your resources on your own... 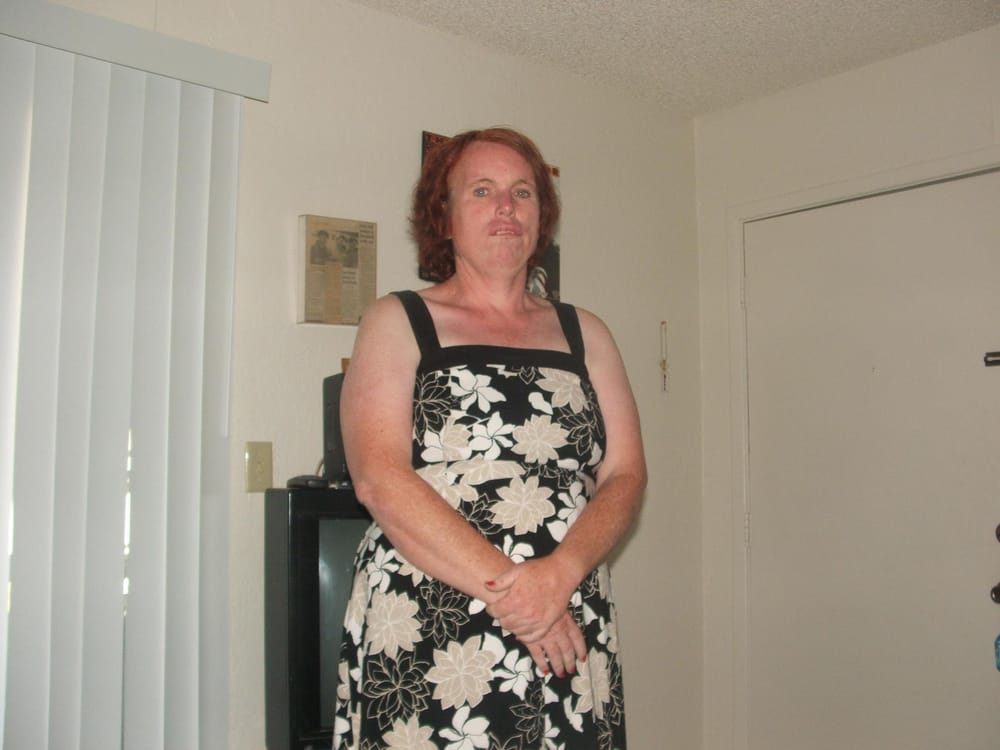 Sherry D.
the best lgbt center in the state these guys know what they are doing and truly want to help please visit them 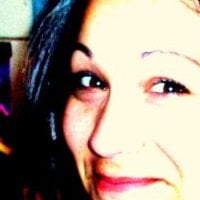 Chris E.
What a great place! We visited them as we left Kennedy Art Gallery. My son spotted the Pokemon Go cookies and juice. Those that were running the booth...