The Official Band of San Francisco
Playing With Pride Since 1978

The San Francisco Lesbian/Gay Freedom Band (SFLGFB) is the first openly gay musical organization in the world, inspiring the formation of LGBT bands, choruses and performing groups around the globe. On a local level, SFLGFB is the Official Band of San Francisco, having been given that honor by the San Francisco Board of Supervisors in honor of the Band’s 20th and 25th anniversaries.

Founded in 1978 by Jon Sims at the height of Anita Bryant’s anti-gay crusade, the Band has made music to build understanding among communities of all sexual orientations and identities for more than three decades. SFLGFB first appeared in public when it marched up Market Street behind Harvey Milk’s convertible in the 1978 San Francisco Gay Freedom Day Parade, an event recreated in the Oscar-winning film “Milk.”

In December, the Band kicks up its heels for the Dance-Along Nutcracker®. The zany San Francisco holiday tradition attracts national media attention and builds bridges between genders, ages and sexual identities while putting a smile on everyone’s face. The Dance-Along Nutcracker® draws sell-out crowds and has been regularly featured in local and national news media, including the San Francisco Chronicle; Good Morning, America; the Today Show and The Wall Street Journal.

Our Mission
The San Francisco Lesbian/Gay Freedom Band provides for the education and musical development of its members, promotes visibility of lesbian, gay, bisexual and transgender communities, and with its allies, fosters understanding among diverse communities through public performance.

Beyond the formal mission statement, the spirit of SFLGFB is best captured in the revised lyrics to a popular Broadway song written by founder Jon Sims:

If they could see me now, that little home-town clan…
we’re singing and we’re playing with this all-gay band.
I’d like for all the world to see for a fact
that we’re a source of power they’ll never send back!
The closet’s empty now, just like it ought to be—
the time is right for us, just look around and see!
What a set-up, Holy Cow! (They’d never believe it.)
If my friends could see me now.
If My Friends Could See Me Now (New lyrics by Jon Sims, 1978) 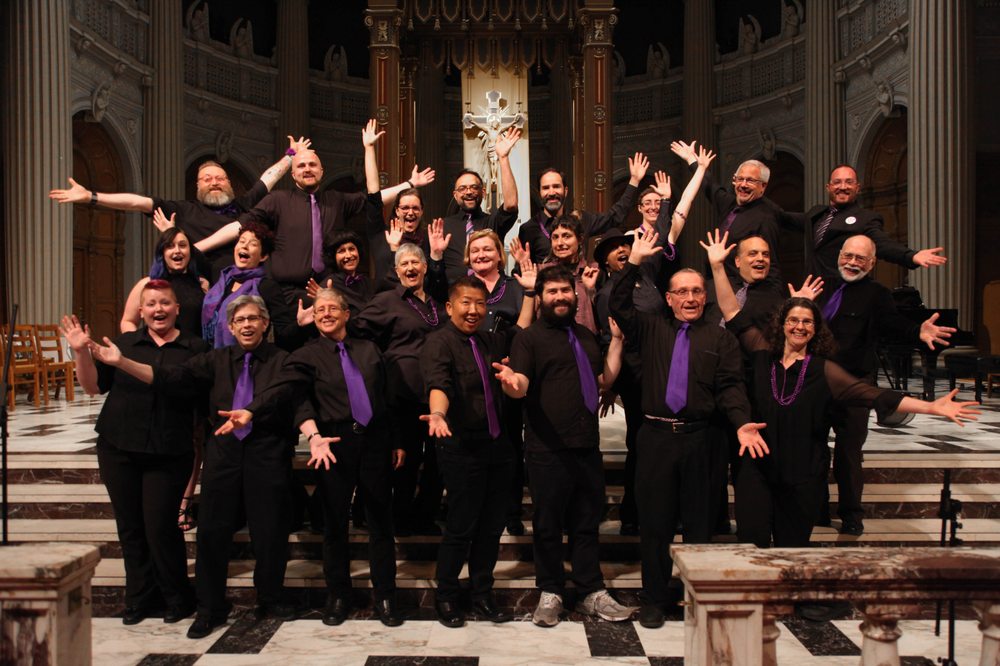 Together in Harmony! Celebrating all sexual orientations and gender identities, LGCSF provides an open and artistic environment for singers committed to musical excellence.

We work with numerous community partners throughout the Bay area to produce events, shows and workshops. 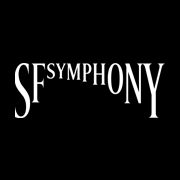 We are a non-profit organization devoted to music education for everybody.

Message successfully sent
Sorry, we could not complete your request, please try again later.
Send a message to