The Last Polk Gay Bar Standing! Known for the pool tables, back patio and cheap drinks.

The Last Polk Gay Bar Standing! Known for the pool tables, back patio and cheap drinks.

-a brief history-
According to list compiled in 1996 by “Vic” and “Marlow”, San Francisco has seen 711 gay bars open and close by then. Up until the 50’s only a handfull of bars had opened their doors. In the 60’s bars started popping up all over the city, and by the 70’s there was an explosion of watering holes for the flood of new citizens looking for the romance and freedom their hometowns couldn’t offer.

In the late 60’s and early 70’s Polk Street was the center of gay life in San Francisco. Now the last standing gay bar on this street, The Cinch Saloon is the second oldest surviving gay bar in the city. It started out as The Early Bird, a bar and restaurant. At some point the restaurant split off and the bar was renamed The Cinch Saloon. The bar got that name because it has the last remaining western facade from the 1939 Golden Gate International Exposition. A large portion of Polk Street was transformed into a western town for the duration of the fair, and merchants were encouraged to dress the part. (Folks were dressing up on Polk Street long before the gay influx!) This fair is also the reason this stretch of Polk Street became known as Polk Gulch. 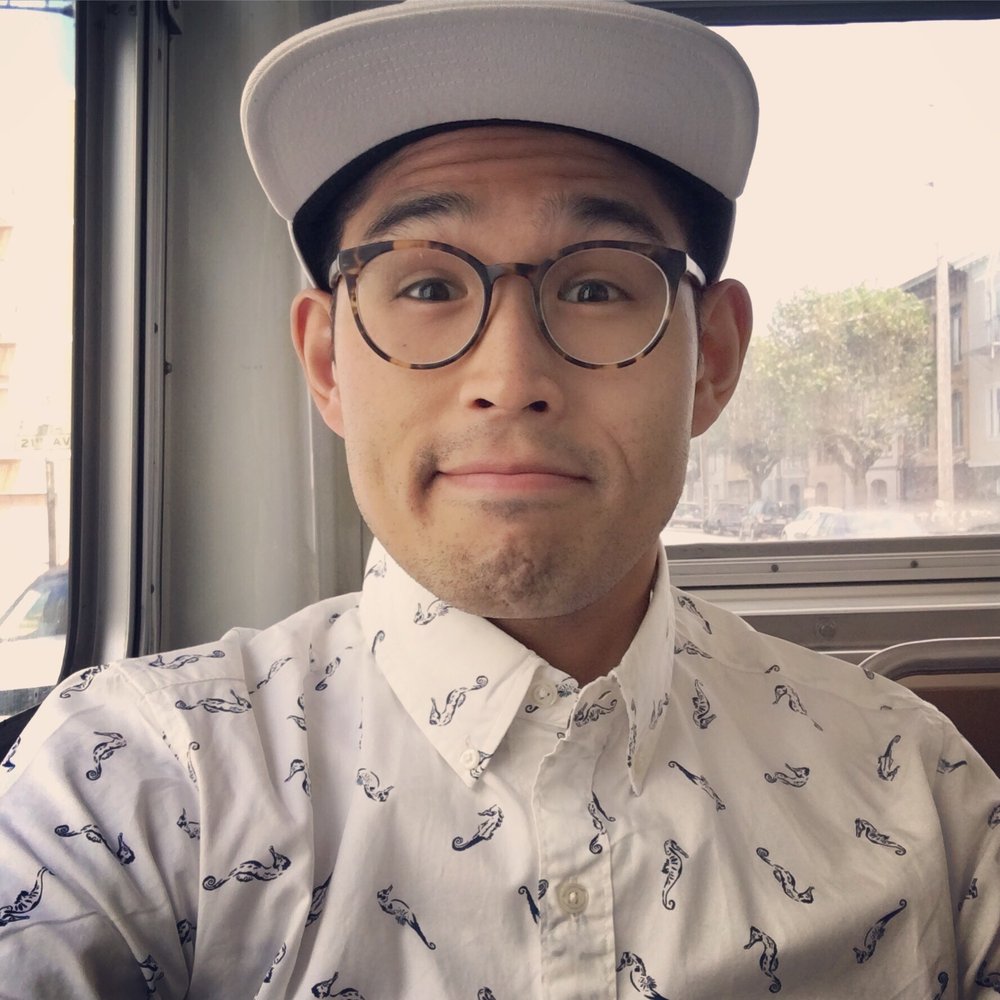 James Z.
So I'm basing this review upon one visit on a Sunday night. I've walked by The Cinch many times, but never actually went in. I legit forgot there was even a... 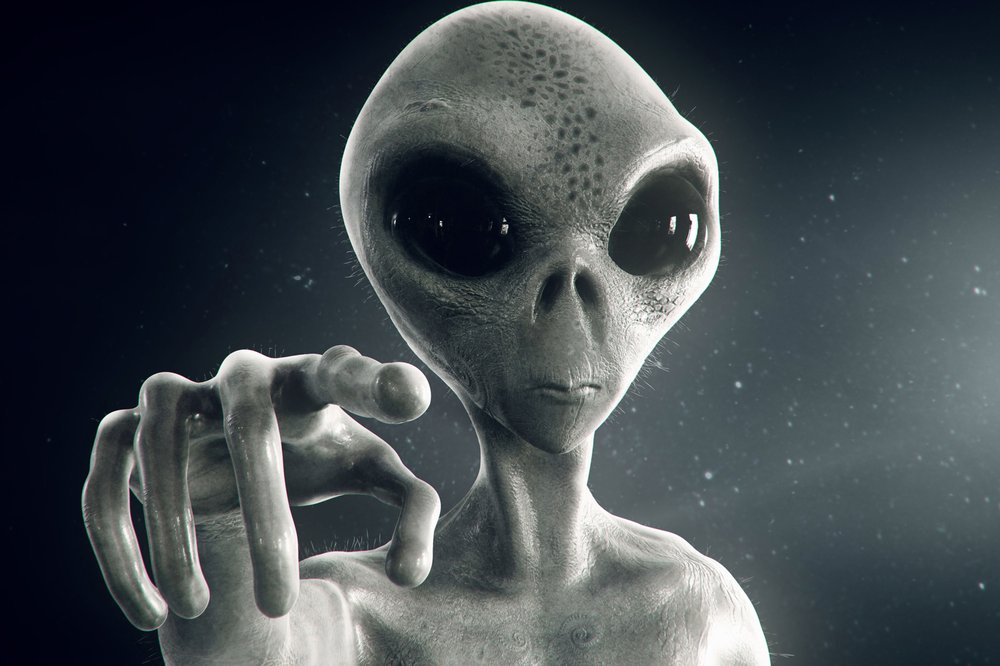 William P.
fun bar..stiff drinks... was there last night for Star Wars cantina night...the decor was amazing..great job putting it together! but MY GOD the... 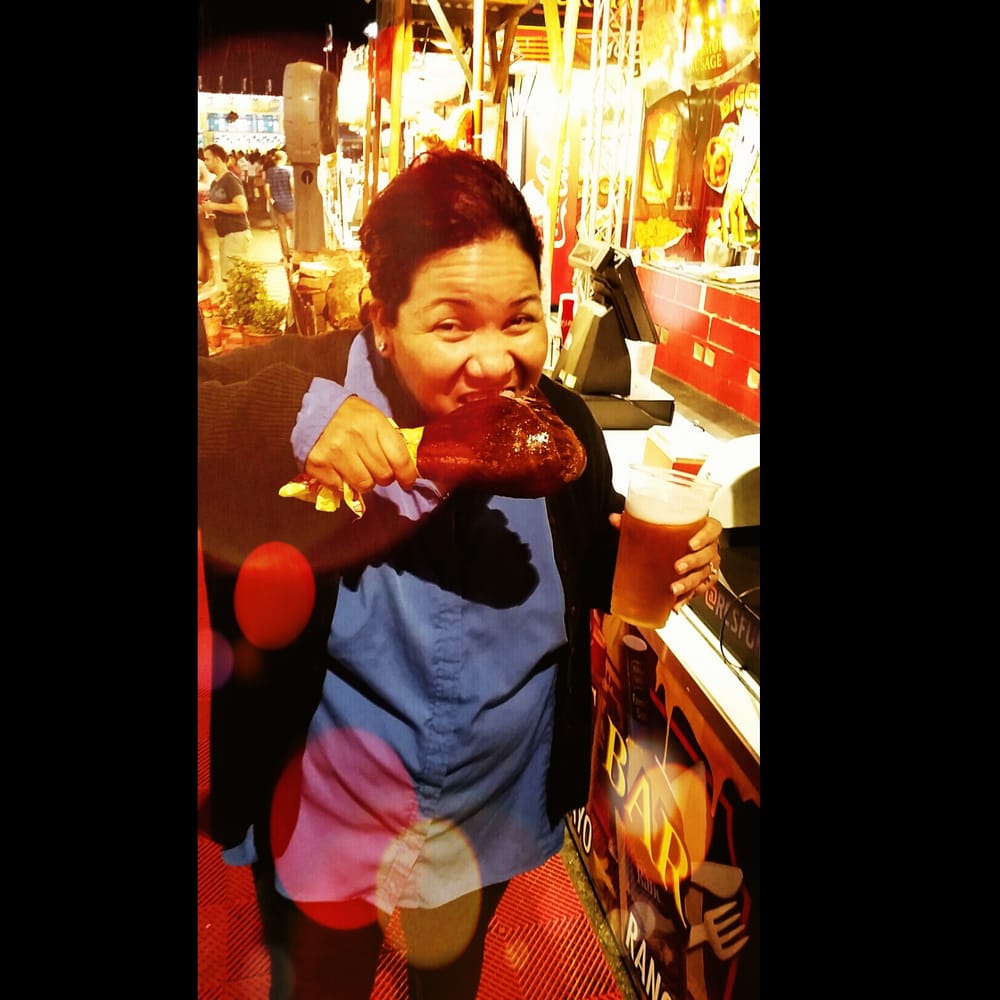 Bear L.
Just a SoCal girl visiting for a week, half vacay, half business, so finally had enough time in Frisco to try and see what the locals do...I believe it was...